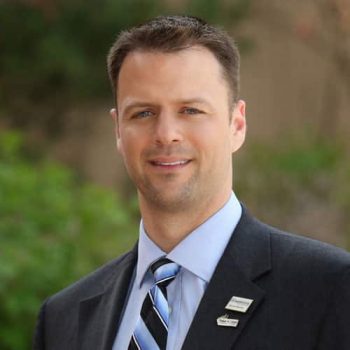 City Engineer, City of Aurora BOARD OF DIRECTORS

Justin Czekaj was elected President of Tinker’s Creek Watershed Partners in 2010 and has served on the Board of Directors since 2007. He is a Registered Professional Engineer in the State of Ohio and holds the certifications of CPESC, CPSWQ, and CESSWI. Justin is the City Engineer for the City of Aurora where he has worked since 2003. He is responsible for overseeing private developments, capital improvement projects, and stormwater management. Justin has a Bachelor’s of Science in Civil Engineering from the University of Akron. He has served on the Board of Directors for the Ohio Stormwater Association since 2009. Justin was elected to the Bainbridge Township Zoning Commission in 2014.

Elizabeth is a graduate from the University of Toledo. She serves as Director of Marketing & Business Development for DS Architecture. She provides 15 years of marketing experience in the A/E industry.   Elizabeth has been involved in a variety of boards and organizations over the years to serve her community.  She’s an active member…